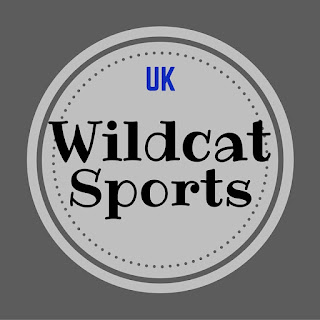 How glorious and wonderful and fun is March. SEC tournament win, fantastic games from other teams, bracket selection, predictions. This is why I love March!

BTW: Saturday Sports is on Tuesday due to tournament schedules.

My staff reporters were on the scene in BBNashville, sending in pictures of a town jam packed with blue and triumphant revelry. 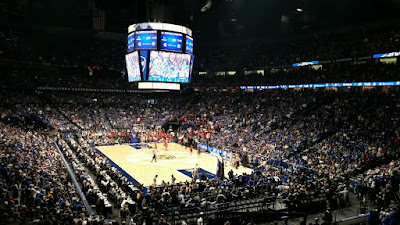 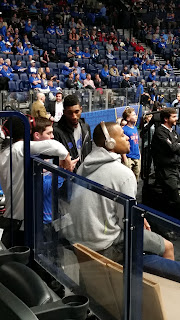 Friday night's quadruple overtime UConn vs Indiana game is why March is The Best Month Ever.


Calipari went on an epic rant about seeding and selecting the bracket. The best part was when every person afterwards kept saying "Cal is just crazy, I don't even know what that was.... except that he's right..." Sea of Blue KSR

Also there was something about knowing he's Italian because of his nose... Coach, you're wearing a high-fashion track suit and giant rings that you show off with all your gesturing. (Yes, #stereotypes, I'm just saying. He brought it up!)

But fugeddaboutit. The teams that bad-seeding hurts are the teams we play.


Not everything about March is the best, though... March announcers are the *worst*. Adding to all the usual annoyances are the extra announcers who normally cover other stuff, and haven't watched college basketball all season.

You have one job. Everything else is forgiven if you will at least Call The Plays In The Game In Front Of You.

I do not need to know that it is wine week, or which player would be matched with which wine. (Yes, this actually happened. No, it was not one of the 'girl' announcers who did it.)


Other terrible things: The 2 hour reality show called Selection Sunday. It got so bad someone leaked the full bracket 30 minutes in. Full disclosure: I didn't actually watch this year, in what turned out to be one of my best decisions ever.


The Big Dance, of course.

Fast Facts on every team

Here's all sorts of stats to sort out Kentucky's path to the final four.

Family and Friends: The group is officially live at the usual place! Email me for info. Or dad. Or one of the siblings. The usual rules apply: Up to 3 entries allowed, generous prize-package sponsored by The Florida Wildcat, himself!

Seriously? you want me to jinx it? (But okay, it might be Indiana).