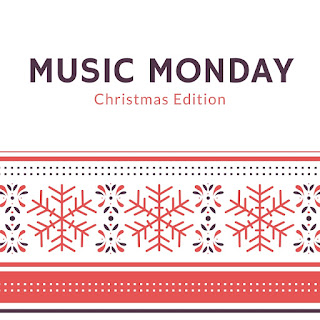 The choir concert is next Sunday, and this year we're featuring Vivaldi's Gloria. As a girl who grew up playing Vivaldi violin concertos, it's been a wonderful treat to spend some time with baroque music. The later classical/romantic era stuff's pretty I guess, but the structured stuff's my jam.

It's been a treat to get back into music, while at the same time challenging to learn how to sing since that's not where my background is. (And I could write on and on about the therapy of choir singing... being in a community, physically challenging, the joy of being away from electronic screens for a few hours...)

Anyways, choir concert next week, and the program will include some more modern stuff and an appearance by 'bells (holla), and the worship team... And Gloria.