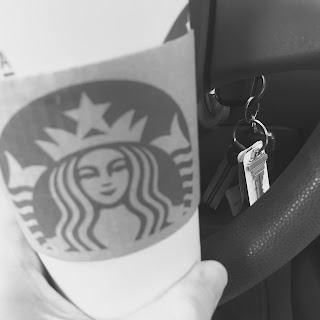 I look fine. I seem fine. I know this.

Not that I would want it to be so obvious that I couldn't fake my way through 'normal' once in a while.

No worries, though, they were safe in the car... in the ignition.. with the car turned on. not the engine, though, just the battery. so... could have been worse.

could have been much worse -- I'd also left the doors unlocked.

It's hard to explain exactly what's different about the way my mind works these days. I mean, people leave keys in the car all the time. Or get to the store without their wallet. And I certainly had my share of those incidents before I was sick.

It's not the mistakes or the forgetfulness -- it's that my brain isn't able able to put things in categories, or in the right order; like I'm dyslexic with words, numbers, and life. Ask me to subtract units of time sometime, it will be highly entertaining.

But for today I will take the win with a good laugh and be grateful; at least I'm failing forward...

*Ways That I'm Not Well: the ridiculous ways in which life is different even though I look the same.